All of the workouts below are now FREE and PRELOADED on the VRX Headphones!
Hundreds of other workouts are also now preloaded on the VRX.

Disclaimer. I the user, accept that before attempting any workout on the FX-Sport websites, that I will:

Seek a doctor’s approval to undergo physical activity based on my individual health circumstances.
Seek the approval of a qualified fitness instructor for the suitability of such a workout for myself. 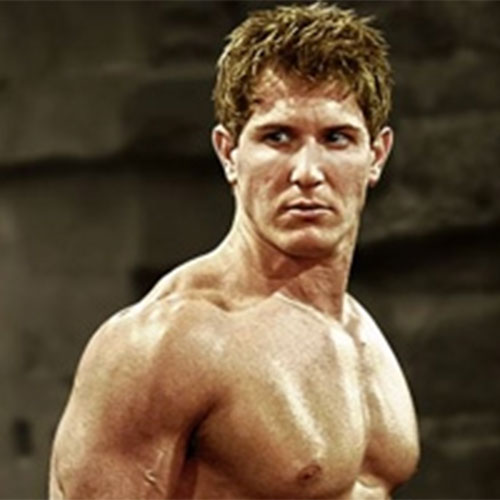 “Scott’s journey began at the young age of 12. He discovered his Dad’s old weight equipment in the basement, and that became his place of Zen. Soon Scott wanted to learn more and thus applied for his first job at a gym when he turned 14. He would then work for the same company for the next 10 years before landing a role on a hugely popular reality TV show set in Brooklyn.

On the show Scott pursued modeling and acting in New York City, as he had already been in several issues of Men’s Health magazine posing for the pullout posters and he even won the “Best Abs on the East Coast” contest in 2010.

Currently Scott spends his time producing free fitness advice for his website and YouTube channel (www.YouTube.com/ScottHermanFitness). He has cultivated an extensive knowledge in many aspects of fitness and has a devoted online following, with over 1.9 million subscribers and millions of video views to date. Scott has a goal to teach fitness to the world and strives to provide people with the best information, product recommendations and support. His passion for fitness and educating others makes him a great addition to the FX-SPORT team.”

Join our Newsletter to receive details of offers and new content!